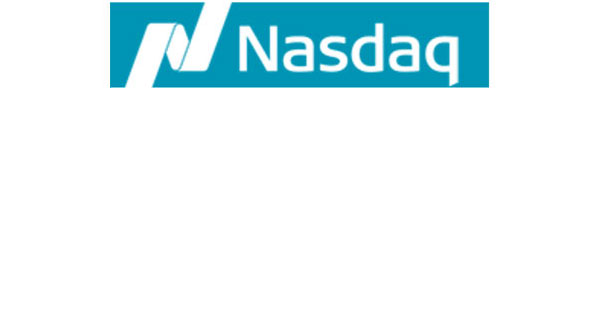 Fort Lauderdale, Fla., a city once popular with spring-break revelers, is in the midst of a comeback. This time it is attracting investors willing to pay hefty sums to acquire or develop commercial real estate or land for new residential development. The city has long been viewed as a stepsister to its flashier neighbor 30 miles to the south, Miami. But as Miami’s construction boom has shifted into overdrive, investment dollars are spilling over into nearby cities, including Fort Lauderdale.
Read more
Editorials, News / December 20, 2014 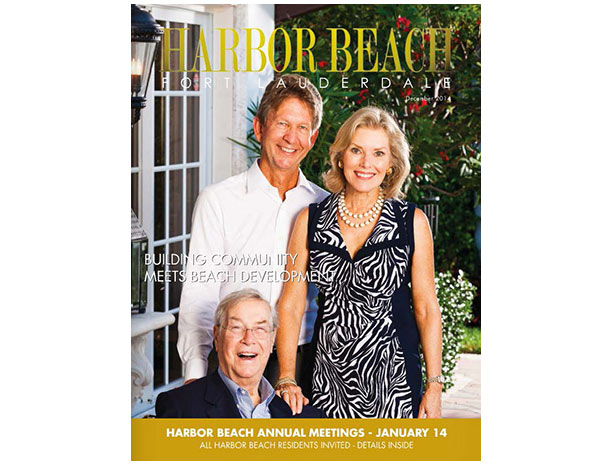 For at least a few years now, many of us have wondered what was going to become of the old Ireland’s Inn site on Fort Lauderdale Beach. But one couple here in Harbor Beach, Andy and Kathy Mitchell, with roots to the iconic site, have actually known for a while now what was going to happen with it…and recently announced exciting plans for the site to become the new Auberge Beach Residences and Spa, a one-of-a-kind luxury residential development to be built on the oceanfront site on Fort Lauderdale Beach.
Read more
Editorials, News / December 17, 2014

You can call it a comeback.
Over the past several years, the Miami real estate market has gone from serious lows (thousands of unsold condos, for example) to serious highs (the in-contract rooftop penthouse of the Faena House that will reportedly sell for a record $60 million).The new development side is also exciting; in Greater Downtown Miami alone, nearly 18,000 units across 70 towers have been proposed since 2011, according to CraneSpotters. Here’s what else is happening.
Read more
Editorials, News / November 3, 2014 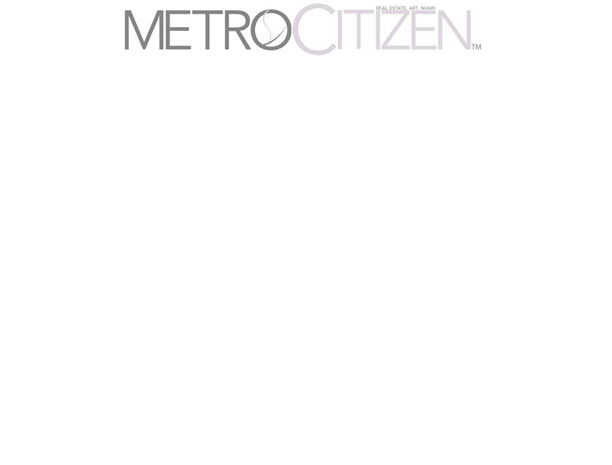 The Related Group and Fortune International Group,both based in Miami,announced their partnership with The Fairwinds Group of Fort Lauderdale to develop a distinctive 171-unit beachfront condominium property in Fort Lauderdale on a 4.6-acre site that is the former home of Ireland’s Inn Beach Resort. The first project of its kind in Fort Lauderdale,Auberge Beach Residences and Spa will be the most refined high-rise and only on-the-sand luxury resi­dential offering in the destination.
Read more