Auberge Beach Residences & Spa welcomed the beautiful wives of Miami Dolphins players for an exclusive ladies luncheon, hosted by Kara Ross and Darlene Perez, for a special preview of the new Fort Lauderdale condo property that promises to be the social hotspot in the area. The new project recently broke ground and is considered to be the most exciting new complex in Broward County.

Even in its pre-development phase, Auberge is proving to be a game-changer for Fort Lauderdale, bringing a sense of refinement and elegant luxury to the market, and setting a high standard to welcome some of the community’s most important members. The property has already drawn the attention of celebrity buyers, including former Miami Dolphins player and Hall of Farmer Dan Marino, who purchased a residence at Auberge early this year.

Less than one year after its launch, Auberge 85 percent under contract, with sales launching for the South Tower this month. The most exciting part of the project might be the new spa that is an integral part of the project, that promises to be world class. The selection of restaurants planned for the project are gaining attention too for promising to offer a new level of cuisine in Fort Lauderdale, and amazing views on the project’s 450 feet beach. 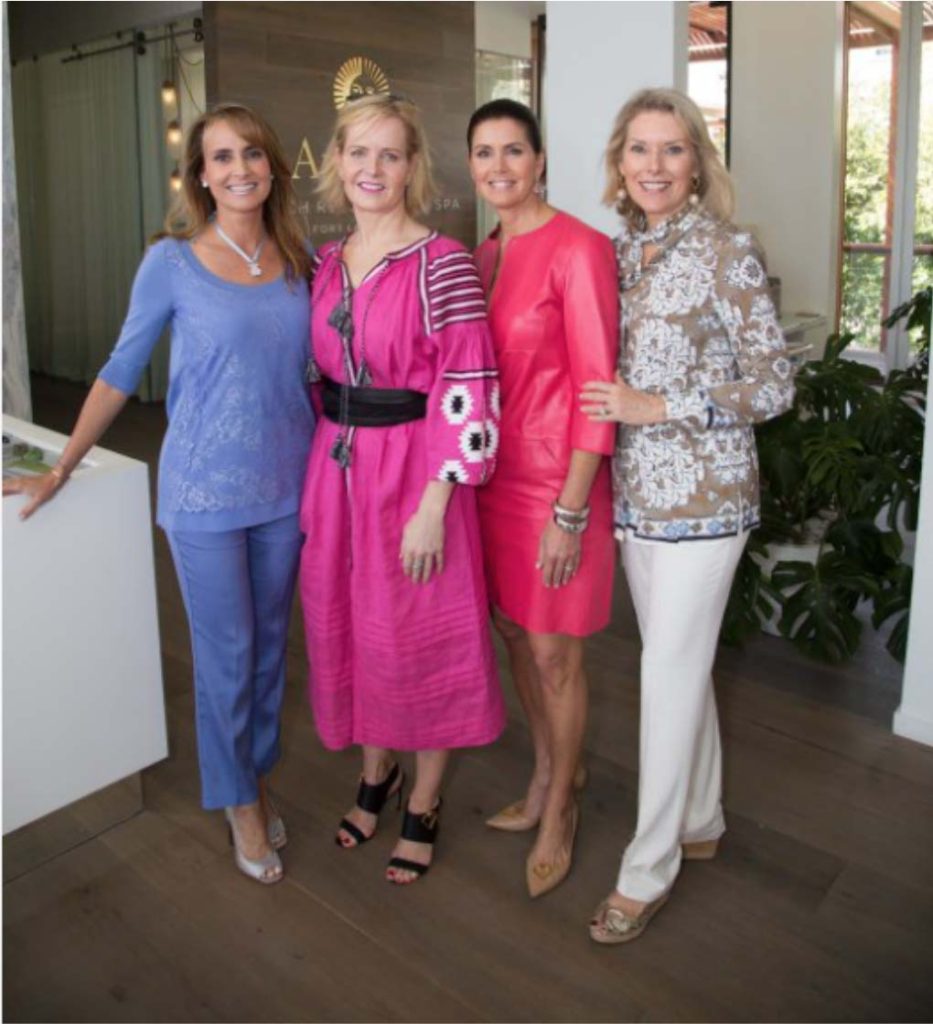 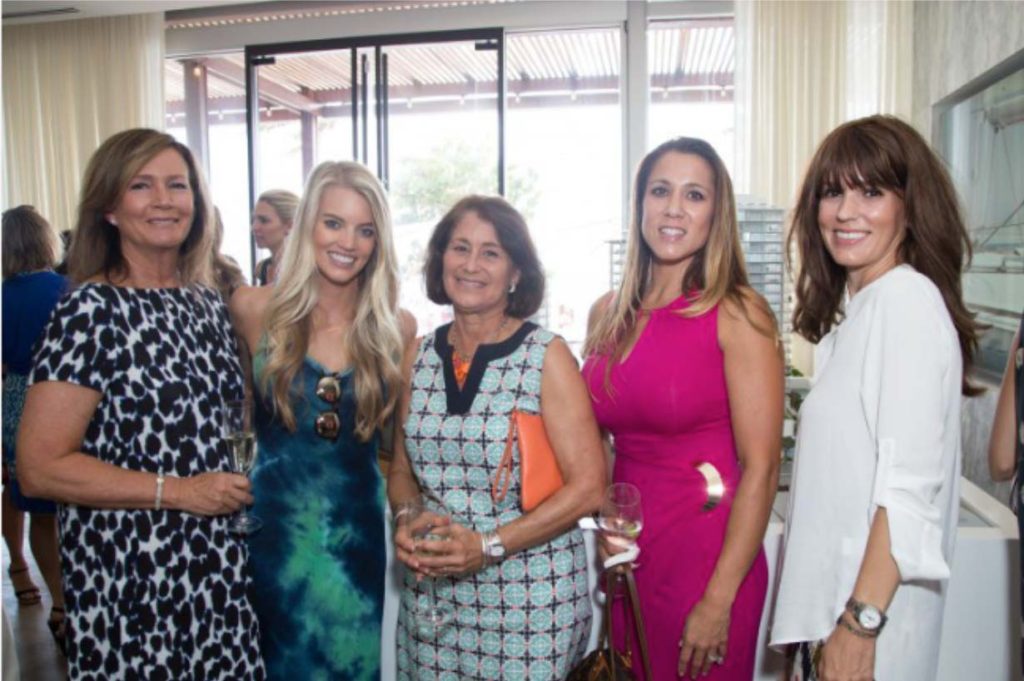 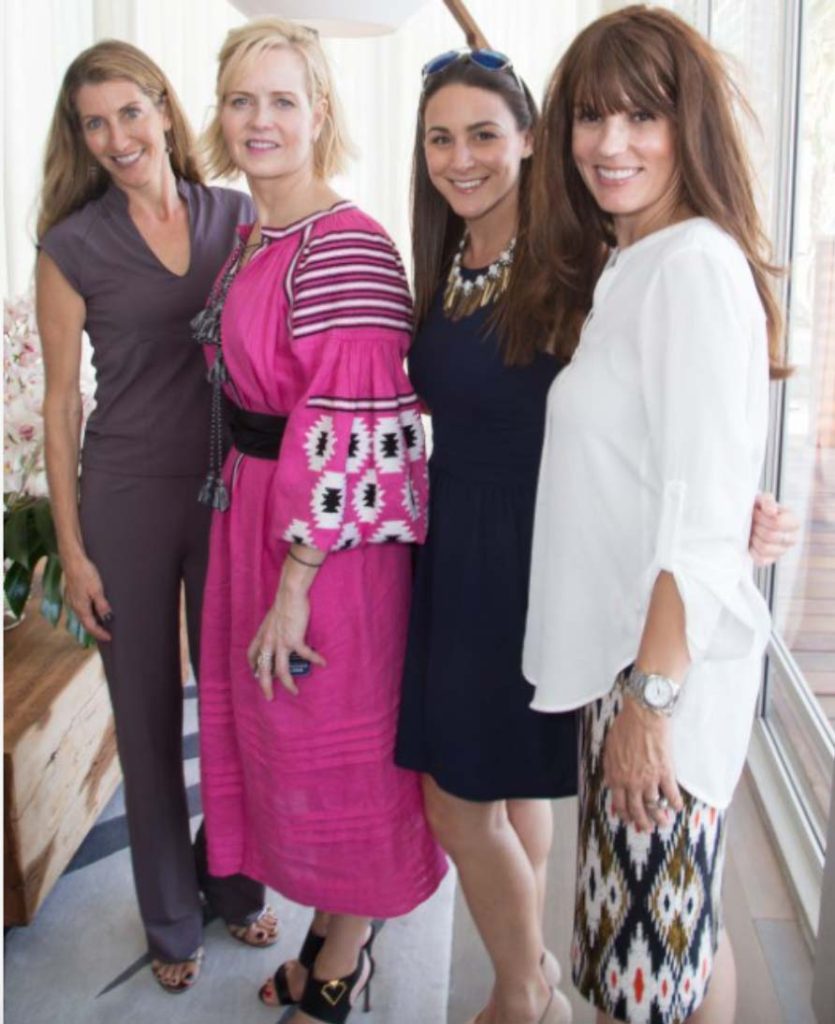 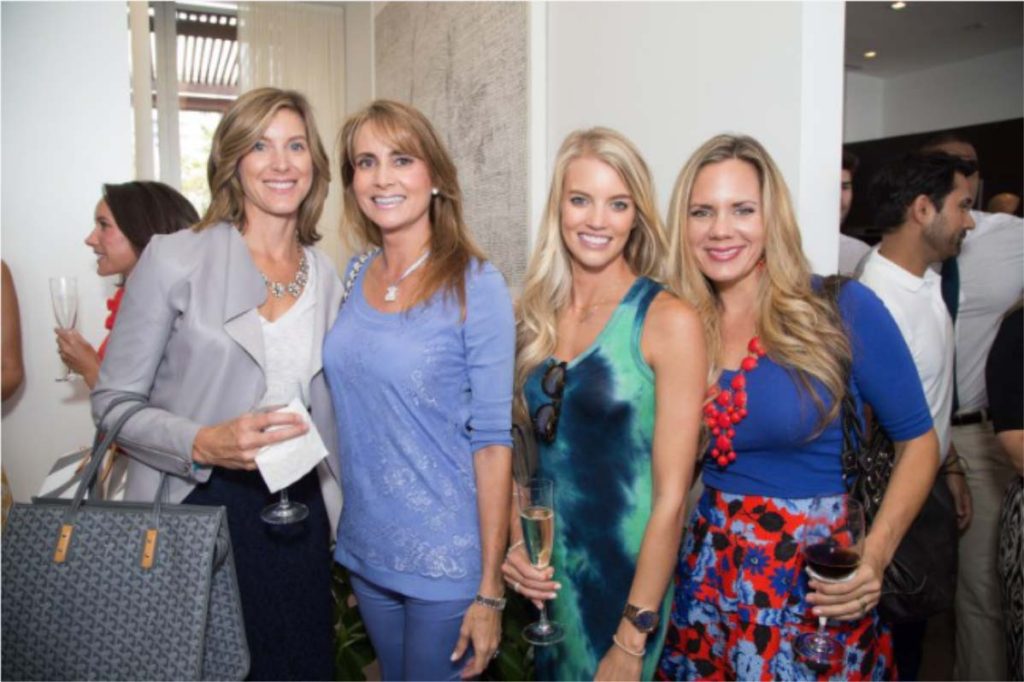