The former Miami Dolphins quarterback and his wife, Claire, are the first celebrities to purchase at Auberge. The price was not disclosed, and no deed has been recorded.

Their new home will be part of a two-tower waterfront development charging the highest price per square foot for Fort Lauderdale condos. 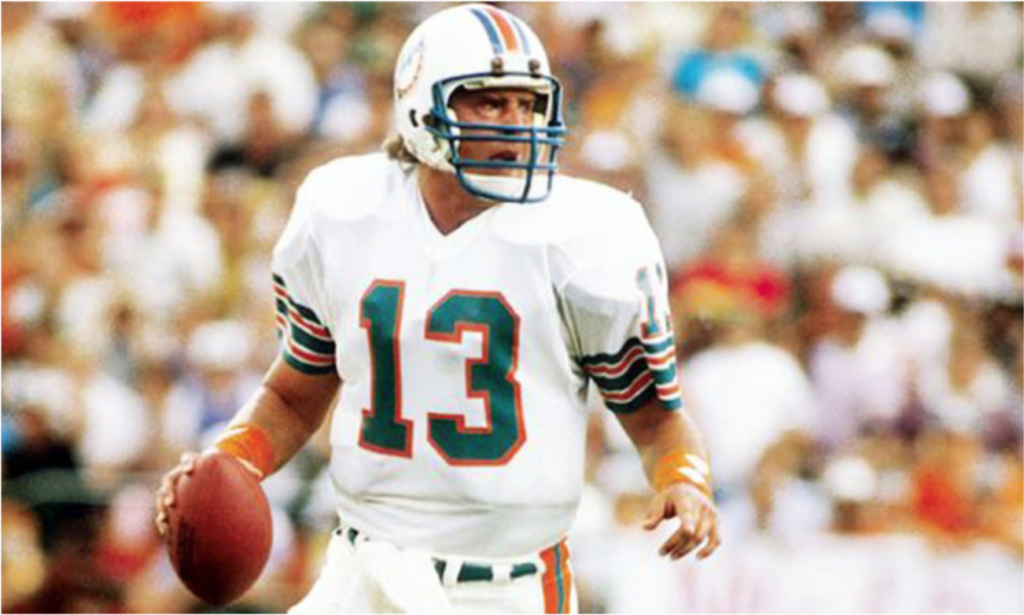 Priced at $1.5 million to $6 million and averaging slightly more than $1,000 per square foot, Auberge units set a record in a city where luxury preconstruction prices range from $850 to $900 per square foot.

The project is a luxury development by the Related Group, Fortune international Group and the Fairwinds Group. It will offer 57 units in a 19-story tower and 114 condos in a 22-story high-rise. Developers have not released the second tower for sale, but they expect to set higher asking rates as sales gain momentum.

Auberge Beach Residences & Spa will rise at 2220 N. Atlantic Blvd., the former site of Ireland’s Inn. Fairwinds bought the old hotel parcel for $27.1 million in 2010 with plans to raze the inn.

The developers plan to invest about $300 million in the project.