Comparative to a harmonious wine, seamless design is the absorption of instilled memories. Contract Sales Manager of Sub-Zero & Wolf, Robert Gonzalez discusses the unrivaled residences of Auberge Beach and their collective appliance integration of beauty and craftsmanship in inside the interiors.

Auberge Beach Fort Lauderdale tops off both its towers 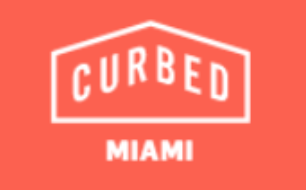 The holiday season may be over, but Auberge Beach Residences & Spa Fort Lauderdale is still in the spirit of giving. Those who were able to attend this lovely event were in for a surprise. The Related Group, Fortune International Group and The Fairwinds Group teamed up to offer a luxurious evening of philanthropy and fun as they partnered with Joe DiMaggio Children’s Hospital Foundation. 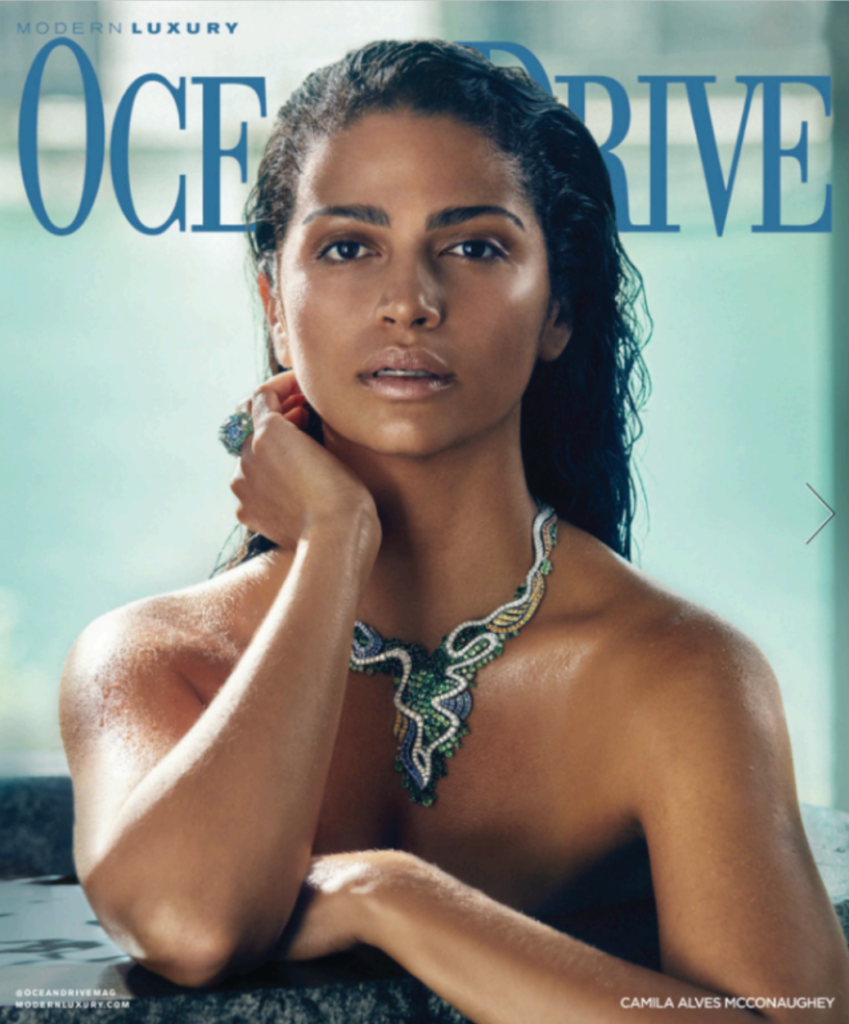 Auberge Beach Residences & Spa set a Broward County record in 2017 for its $9.5 million penthouse sale. The unit went under contract in June and, at $1,670 per square foot, the developer says this sale tops its own previous record-breaking penthouse sale at Auberge Beach. 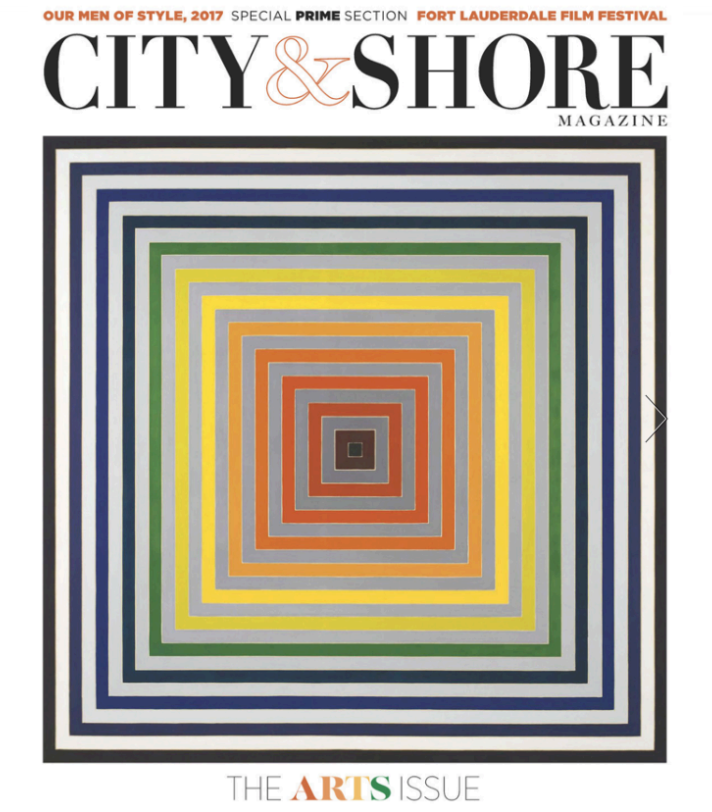 Move into the new Auberge Beach Residences & Spa in Fort Lauderdale, and you may recognize some of the neighbors.

Dan Marino, Hall of Fame former Dolphins quarterback; Jacob Trouba, defenseman for the Winnipeg Jets; and philanthropists Annie and Michael Falk, lifestyle and entertaining expert and Comvest Partners CEO, respectively, have all confirmed their upcoming residency at the ultra-luxury residential project on the beach.

When you think of buying a luxurious property in South Florida as a young professional, Fort Lauderdale might not be the first city you think of. However, with its changing demographics from retirees to young professionals, it seemed like the perfect choice for the Winnipeg Jets’ Jacob Trouba.